Shortcut to Main
Are you sure to submit a report Kakao Account() theft?

The relevant Kakao account and KakaoTalk will be immediately suspended so that reporter is also unable to use them. Please submit a report after confirming that damage has been caused by account theft.

Your question has been submitted.
The result will be sent to you via the contact information provided (mobile phone or email).

Your question has been submitted.<br />The result will be sent to you via the contact information provided (mobile phone or email).

21 What is a public key? Open the content area. 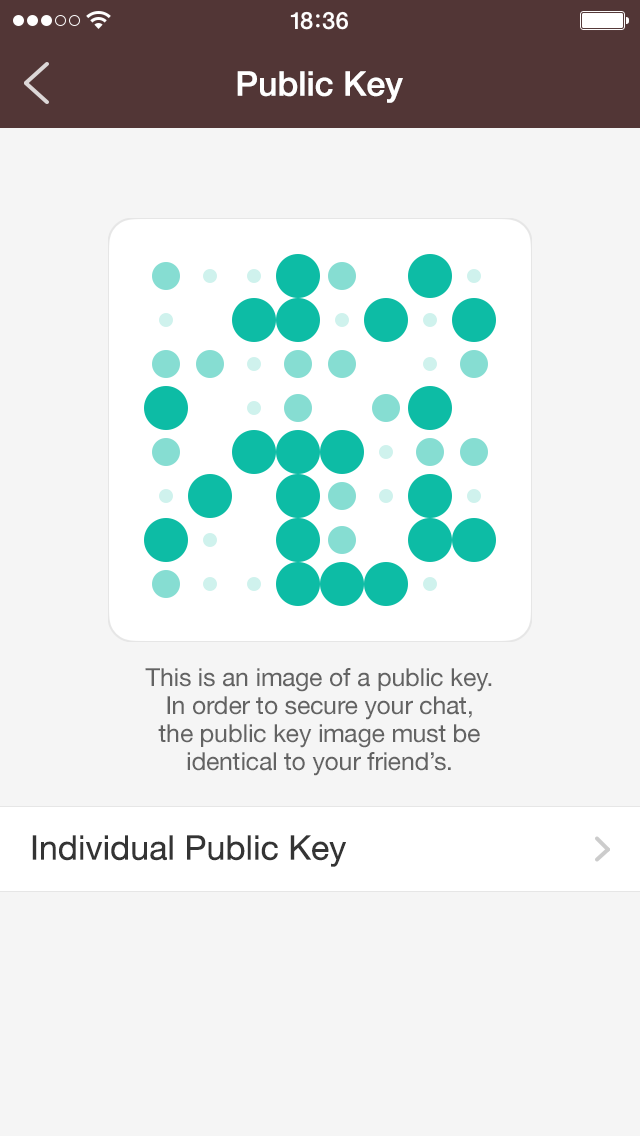 22 I get a message saying that Secret Chat is no longer available. Open the content area.

KakaoTalk v5.0.0 includes a new preview feature for URLs entered in the chatroom.

A preview of your URL will be displayed so that you and your friends can easily see more of shared links while chatting.

If you can not find the answer, please contact our service center.
직접입력하여 Question